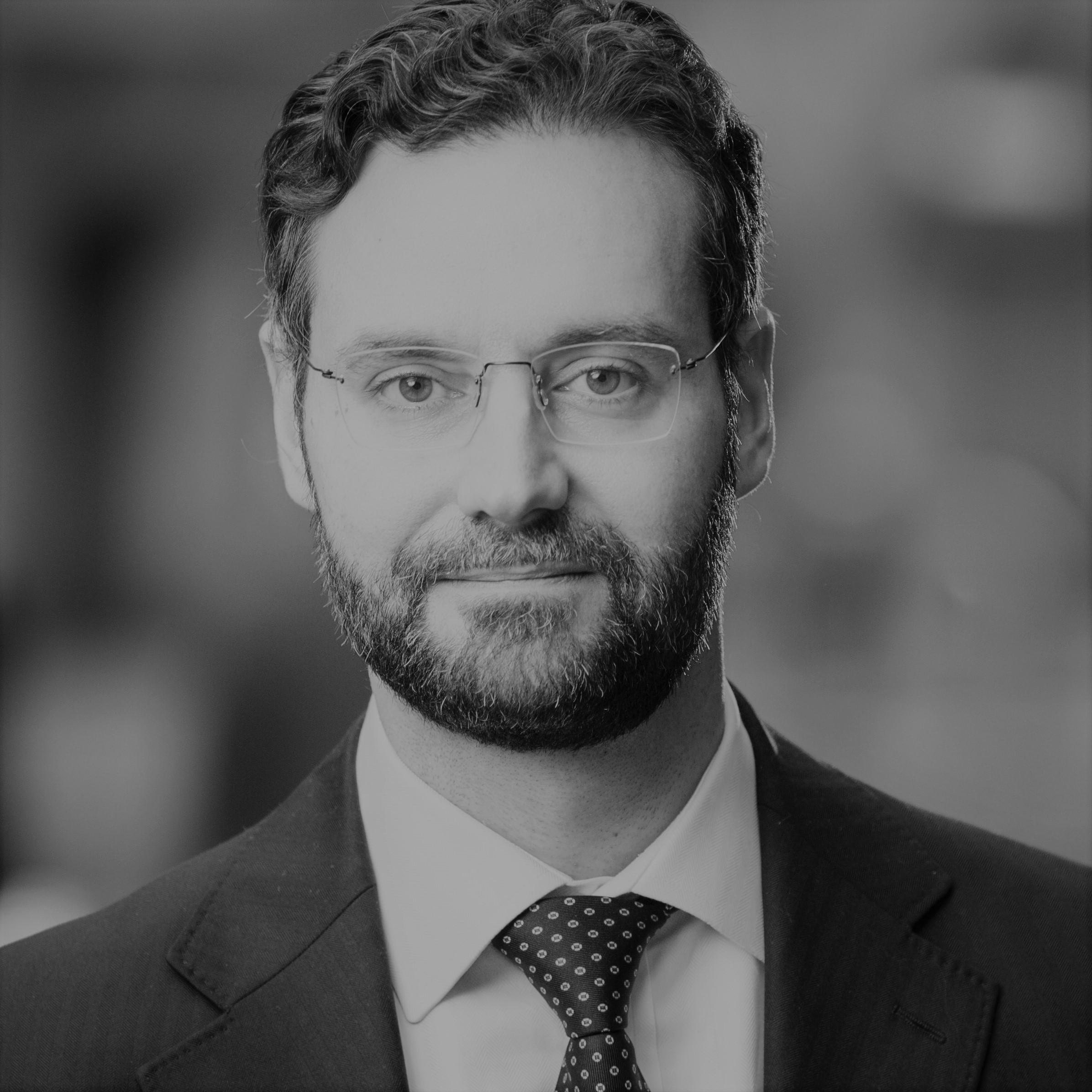 Partner at Withers LLP
Co-Head of the International Arbitration Group

Hussein Haeri is a Partner and Co-Head of the International Arbitration Group at the law firm Withers in London. Hussein advises and represents States, multinational corporations and international organisations on international arbitration matters around the world. He practised law in New York and Paris before returning to London where he is a Solicitor-Advocate of the Senior Courts of England and Wales. Hussein has taught international arbitration and international law at the London School of Economics, University College London and King’s College London in the UK and at Sciences Po and the University of Versailles in France. He is recognised in Who’s Who Legal (Arbitration: Future Leaders) and by Legal 500 as a Next Generation Lawyer.