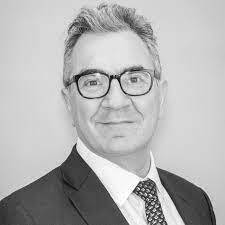 John Fellas is an independent arbitrator with over three decades of experience in international dispute resolution. Until December 2020, John was a partner and co-chair of the International Arbitration group at Hughes Hubbard & Reed LLP in New York. John has practiced in both the US and the UK, and, in addition to being a member of the New York Bar, he is a solicitor of the Supreme Court of England and Wales. He received a B.A. (Hons.) in law from the University of Durham, and both an LL.M. and an S.J.D. from Harvard Law School. He has acted as counsel and has served as co-arbitrator, chair or sole arbitrator in arbitrations all over the world, under all the major arbitration rules, and across a range of sectors. John is an adjunct professor at New York University School of Law, teaching international arbitration.