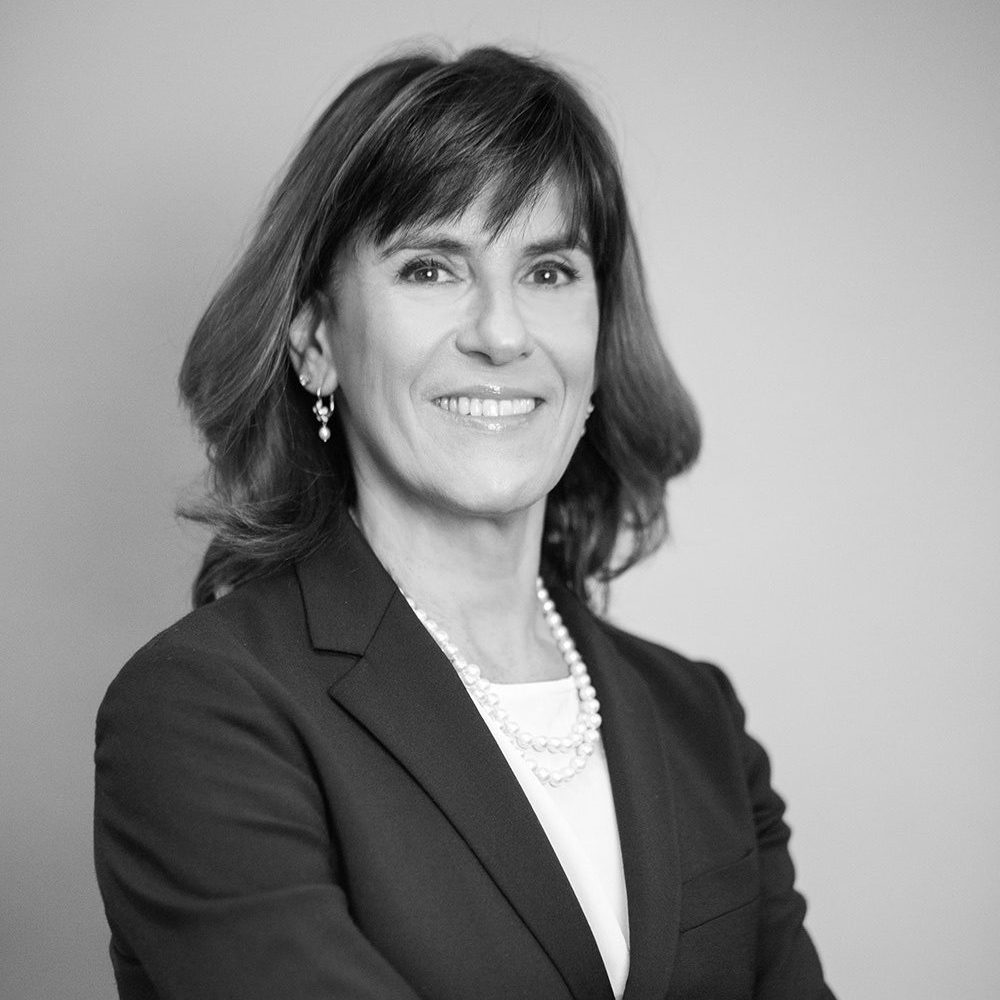 Secretary General of the Italian Association for Arbitration
Certificate’s Director

Maria Beatrice Deli is Associate Professor of International Law at the University of Molise. As counsel, she spent 15 years in the international department of a major Italian law firm, where she gained an extensive experience in a wide range of corporate and commercial disputes across a variety of industries. She has served as secretary of arbitral tribunals in complex international cases, and frequently acts as sole arbitrator and co-arbitrator in both ad hoc and institutional arbitration proceedings, also under the ICC Rules of Arbitration with seat in different countries. In 2011 Maria Beatrice was appointed as Secretary General of the Italian Association for Arbitration (AIA) and in 2013 she became Secretary General of ICC Italy. She is a co-founder of ArbIt (Italian Forum for arbitration and ADR) and a member of the editorial board of the “Rivista dell’Arbitrato” and “Diritto del Commercio Internazionale”.