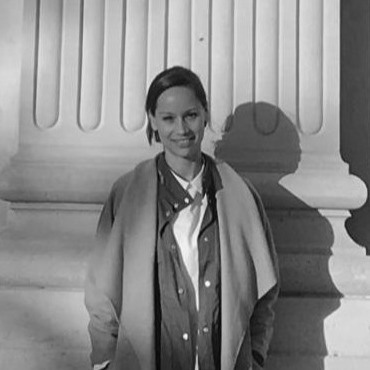 Head of Arbitration at Airbus SAS

Alma Forgó is a German national and lawyer, admitted to the Munich bar since 2010. For the past decade she has been focusing on international arbitration as well as alternative modes of dispute resolution. Currently Head of Arbitration at Airbus, she oversees disputes globally, arising in the commercial aircraft, helicopters and defense and space industry in a multitude of jurisdictions. Before joining Airbus’ legal department in January 2017, Alma held the role of Deputy Counsel at the ICC International Court of Arbitration where she oversaw more than 500 international arbitrations mostly involving parties from Germany, Switzerland, Austria and the Baltic countries. Alma previously trained in the international arbitration departments of WilmerHale in London and of Freshfields in Frankfurt and Paris. She holds law degrees from Université Panthéon-Assas in Paris and Ludwig-Maximilians Universität in Munich and is a ADR Group (UK) accredited commercial mediator. Alma serves on the advisory board of Dispute Resolution Data, LLC and is a member of the ICC Commission on Arbitration and ADR. Alma was appointed one of the six members of the ICC France Arbitrator Selection Committee in 2019. She frequently speaks at arbitration conferences.