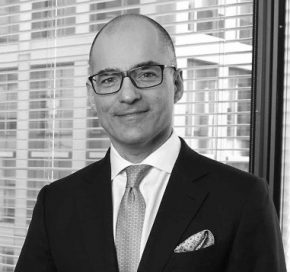 Domenico Di Pietro has taught international arbitration at major academic institutions and has lectured on the same topic worldwide. His publications on arbitration have been cited by leading judicial authorities in several countries. He has practiced commercial and investor-State arbitration for 25 years in jurisdictions as diverse as Italy, England, Japan and the U.S.  He appeared in several arbitrations at the Olympics and frequently serves as an arbitrator under the rules of all major institutions. He graduated at “La Sapienza” and received his LL.M. from Queen Mary, University of London. He is a past Fellow of New York University School of Law and is a Freeman of the Worshipful Company of Arbitrators. He is qualified in Italy and in England and Wales. He is currently based in Miami, Florida.