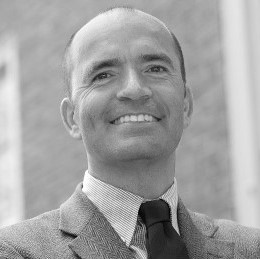 Professor of Law and Director of the Center for Transnational Litigation,  Arbitration and Commercial Law at NYU School of Law