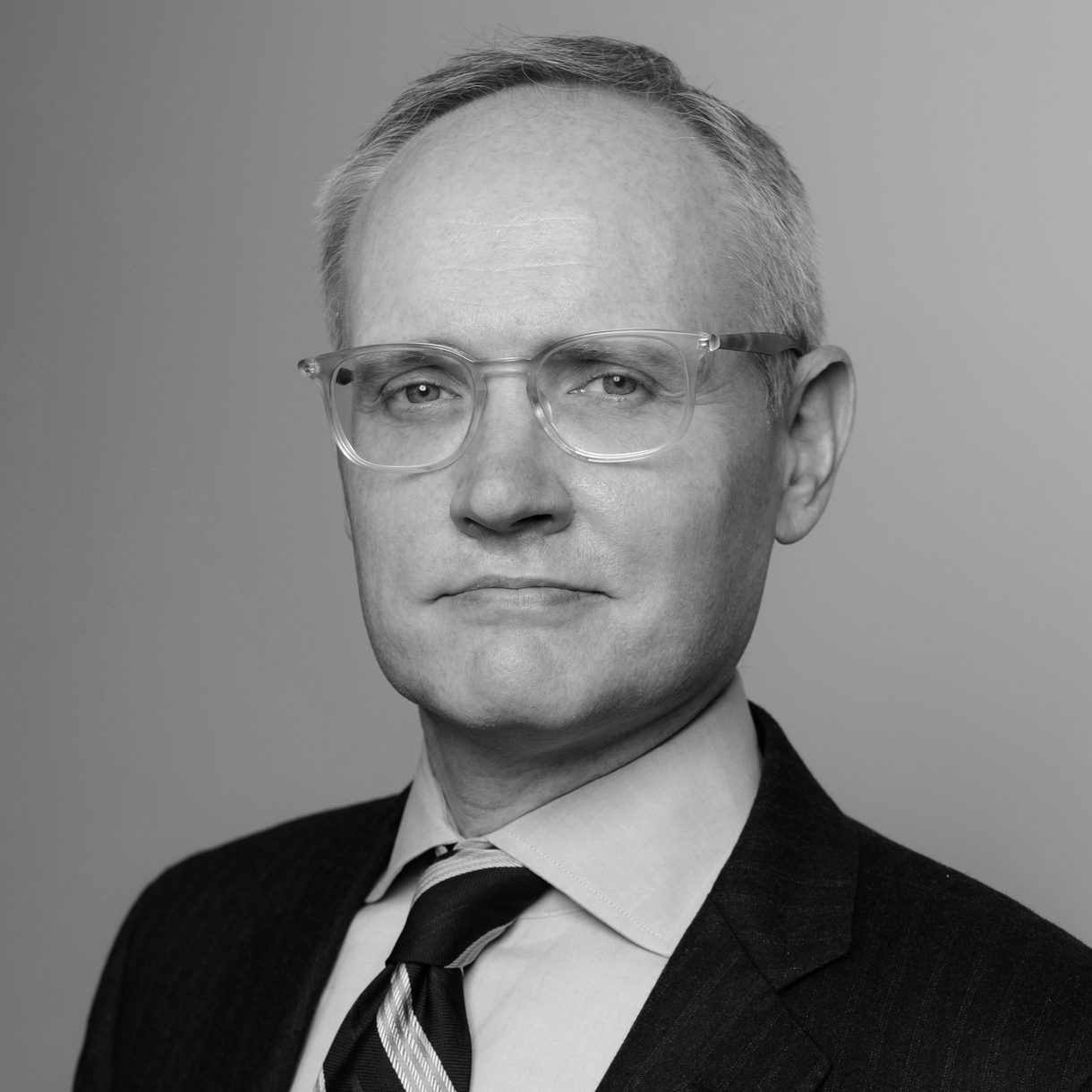 James Hosking has 25 years of international dispute resolution experience. Prior to co-founding Chaffetz Lindsey, he was a Partner in Clifford Chance’s New York office. He has appeared as counsel in more than 100 arbitrations under the rules of all the leading arbitral institutions, including ICC, AAA/ICDR, SIAC, LCIA, WIPO, CRCICA and ICSID, as well as under the UNCITRAL Rules, and sat as an arbitrator in more than 40 cases. He regularly speaks and publishes on international arbitration, including being co-author of the second edition of “A Guide to the ICDR International Arbitration Rules” (Oxford University Press). He is involved with leadership roles in the world’s pre-eminent arbitral institutions, including as Co-Chair of the ICC Commission’s Task Force on Emergency Arbitrator Proceedings and as one of the drafters of the amended ICDR International Arbitration Rules. He was previously an Adjunct Professor at the University of Pennsylvania School of Law and University of Auckland, where he taught International Commercial Arbitration.