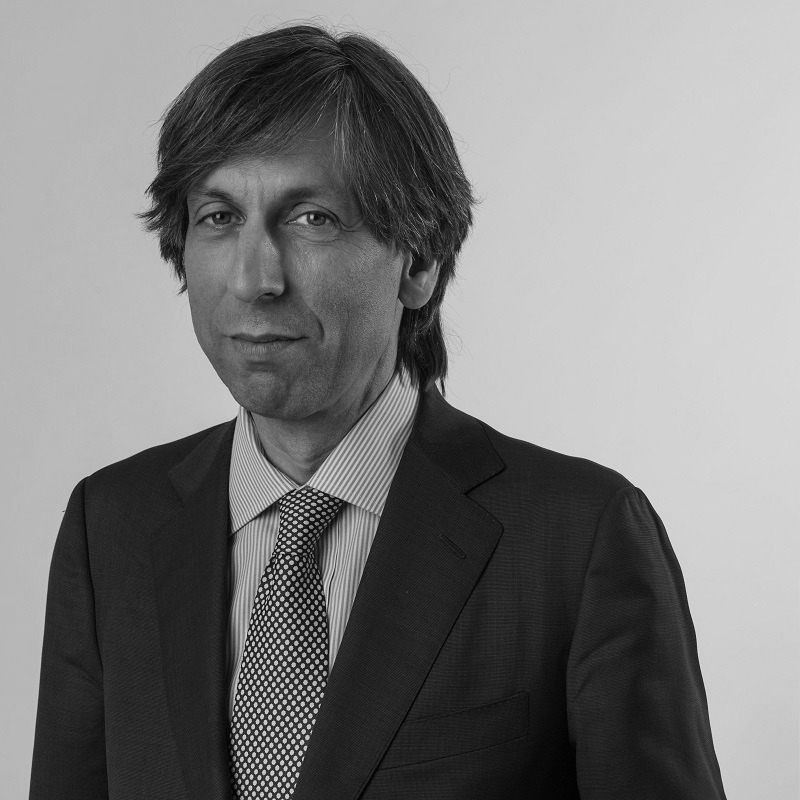 Laurence Shore is Of Counsel in BonelliErede’s Milan office. He leads the firm’s International Arbitration Focus Team. Previously, Laurence practiced law in New York and London, where he was a partner at Herbert Smith (1999-2008, 2013-2017) and Gibson Dunn (2008-2013). He has been the lead advocate in a large number of international arbitration cases involving a wide range of industry sectors. Laurence also sits as an arbitrator (ICC, LCIA, ICSID, UNCTRAL, ICDR, AAA, Cairo Regional Centre) and has served as an expert witness on ICSID arbitration in English court proceedings. He is a member of the New York, Virginia, and District of Columbia Bars, and is a Solicitor of the Senior Courts of England and Wales. Laurence has taught International Commercial Arbitration courses at NYU Law School and the Washington College of Law, American University. His publications on arbitration issues include (as a co-author) “International Investment Arbitration: Substantive Principles” (Oxford University Press), a leading text on treaty arbitration.